Throughout the year, Ledbury Poetry works with local schools and teachers to develop and nurture a love for language, creative writing and literacy. We do this through workshops, readings and performances, classroom activities plus inset sessions for teachers.

Ledbury Poetry Children and Young People’s programme promotes opportunities both in and out of school.

Currently working with John Masefield High School providing a poet in residence, Karl Nova, who will work with pupils and support a performance of created work at Ledbury Poetry Festival 1-10th July 2022.

Karl Nova is an award-winning hip hop artist, poet and author of “Rhythm and Poetry”. His approach is to meet young people where they are and engage them with the style and attitude they are familiar with, while keeping his content wholesome, inspirational but still very real. A lot of his verses have already impacted many lives as he travels and delivers them with his unique and energetic style. 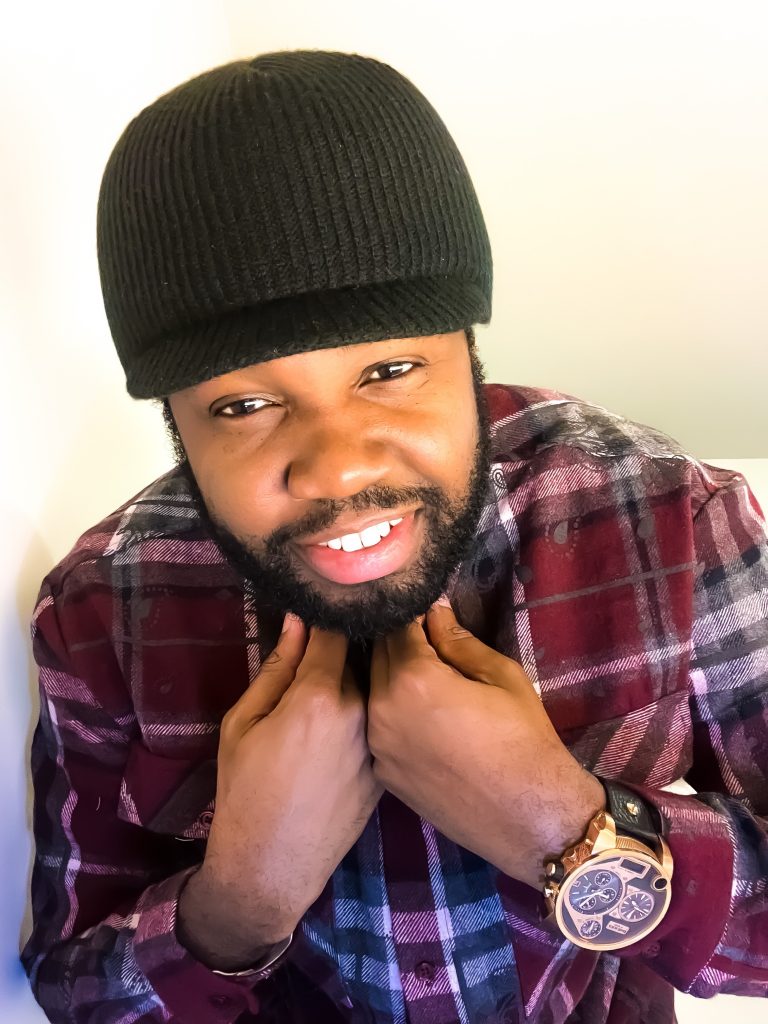 Pupils will get to work with renowned performance poet Polarbear. Polarbear will also perform at Ledbury Poetry Festival 1st-10th July 2022.

Polarbear (Steven Camden) is one of the most thrilling spoken word artists in the UK. He has graced stages from Kuala Lumpur to California via Glastonbury and The Royal Shakespeare Company. His work has featured on BBC Radios 1, 3 and 6. A published author, Steven Camden has written three Young Adult novels: Tape, It’s About Love, and Nobody Real. As a playwright, his debut Back Down, was produced by the Birmingham REP and toured nationally in 2015. He was co-writer and script mentor on the Akram Khan Company’s Olivier Award-winning production Desh, as well as script writer for LIFT festival’s acclaimed production Turfed. His theatre piece Mouth Open, Story Jump Out, received five-star reviews and toured internationally. His most recent play, I Knew You, was performed at the Birmingham REP in 2017 and toured nationally. His poetry collection Everything All At Once was published in 2018. 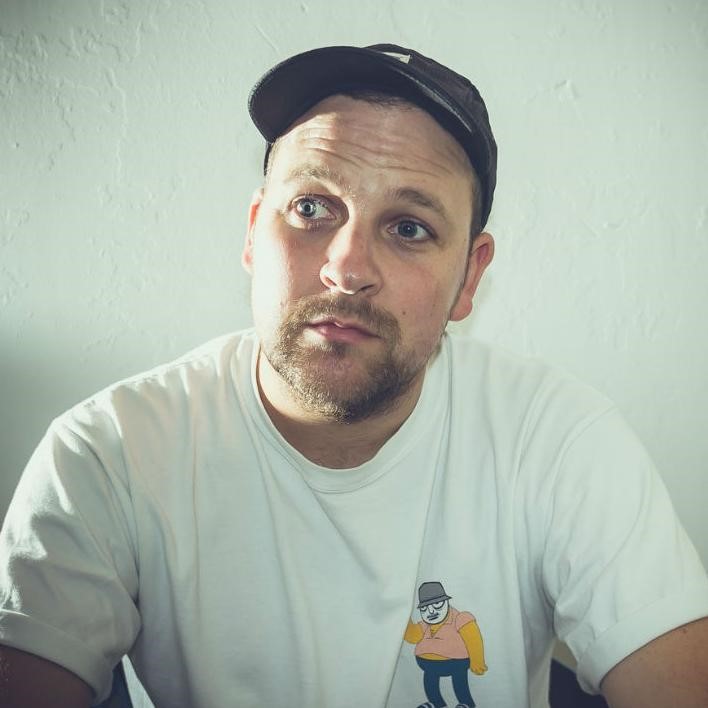 Below is Margaret Atwood with students at John Masefield High School. 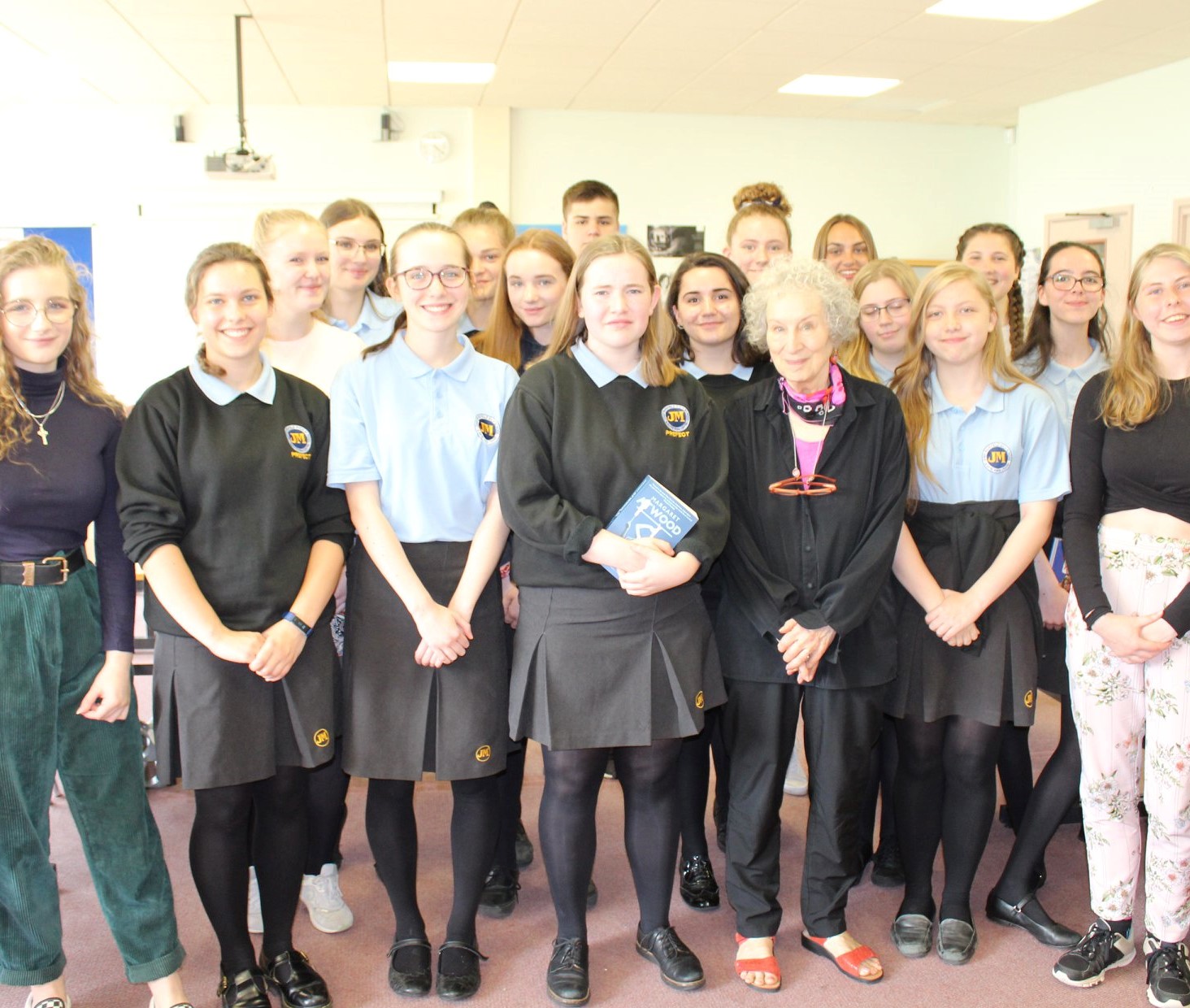